It all began in Sicily in 1982, when Salvatore was lucky enough to spend more than eight years with the king of ‘Antipasti’, the very man depicted in our logo.

He passed on all of the passion and dedication for the so called ‘Antipasti’ to Salvatore, inspiring him to carry on the art of making superior quality products. In 1991, Salvatore moved to a small suburb in London with his wife Tiziana, and decided he would dedicate himself to introducing these delicacies to the UK market with her help. They started with the dream of being high quality producers of traditional antipasti and olives.
The dream came to life due to passion and determination.

In the meantime, the rising demand for Sapori D’Italia’s unique products meant a change of location to a bigger and better structure was required, resulting in the settling down in to the current location in which Sapori D’Italia in Italy is based today. 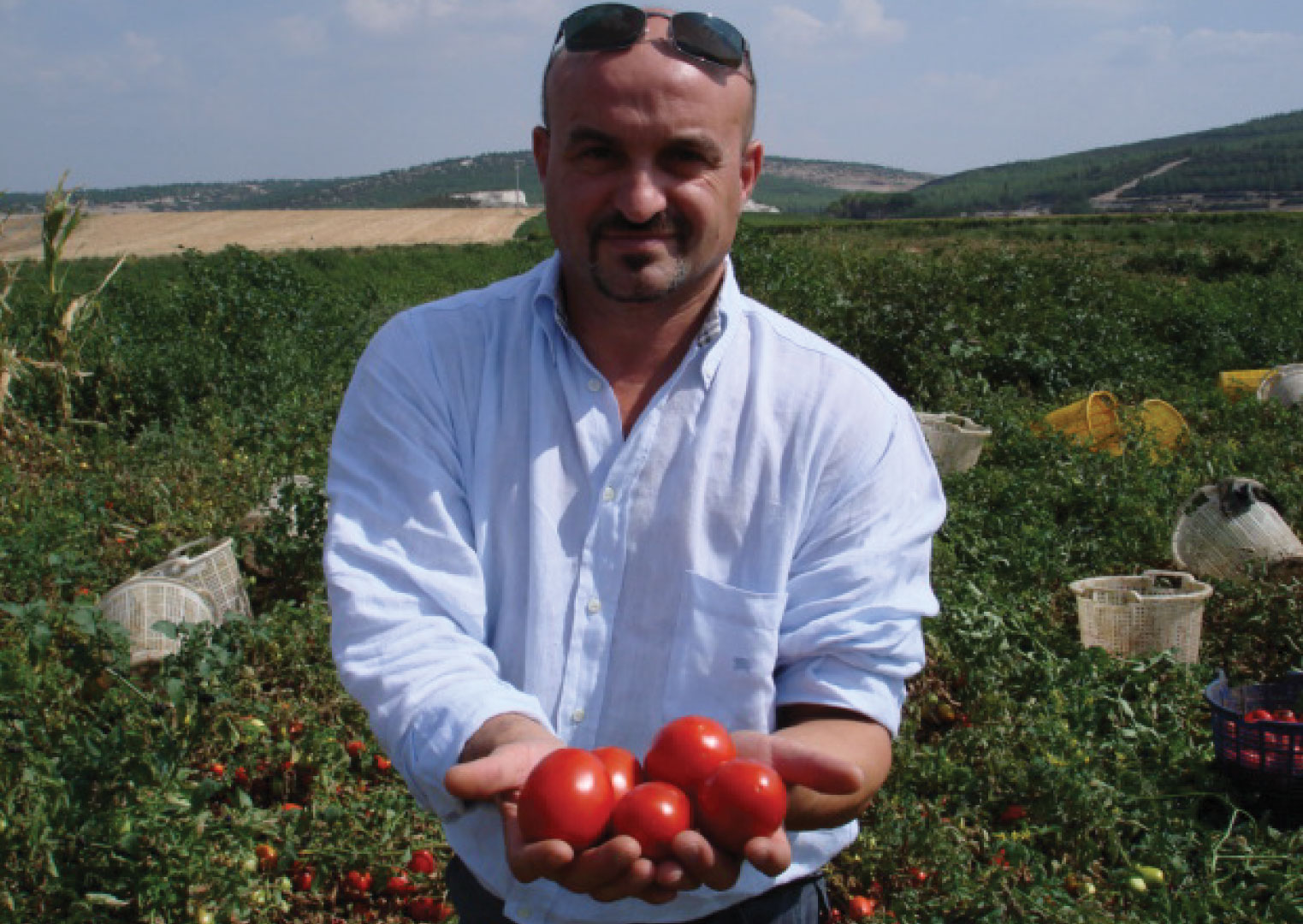 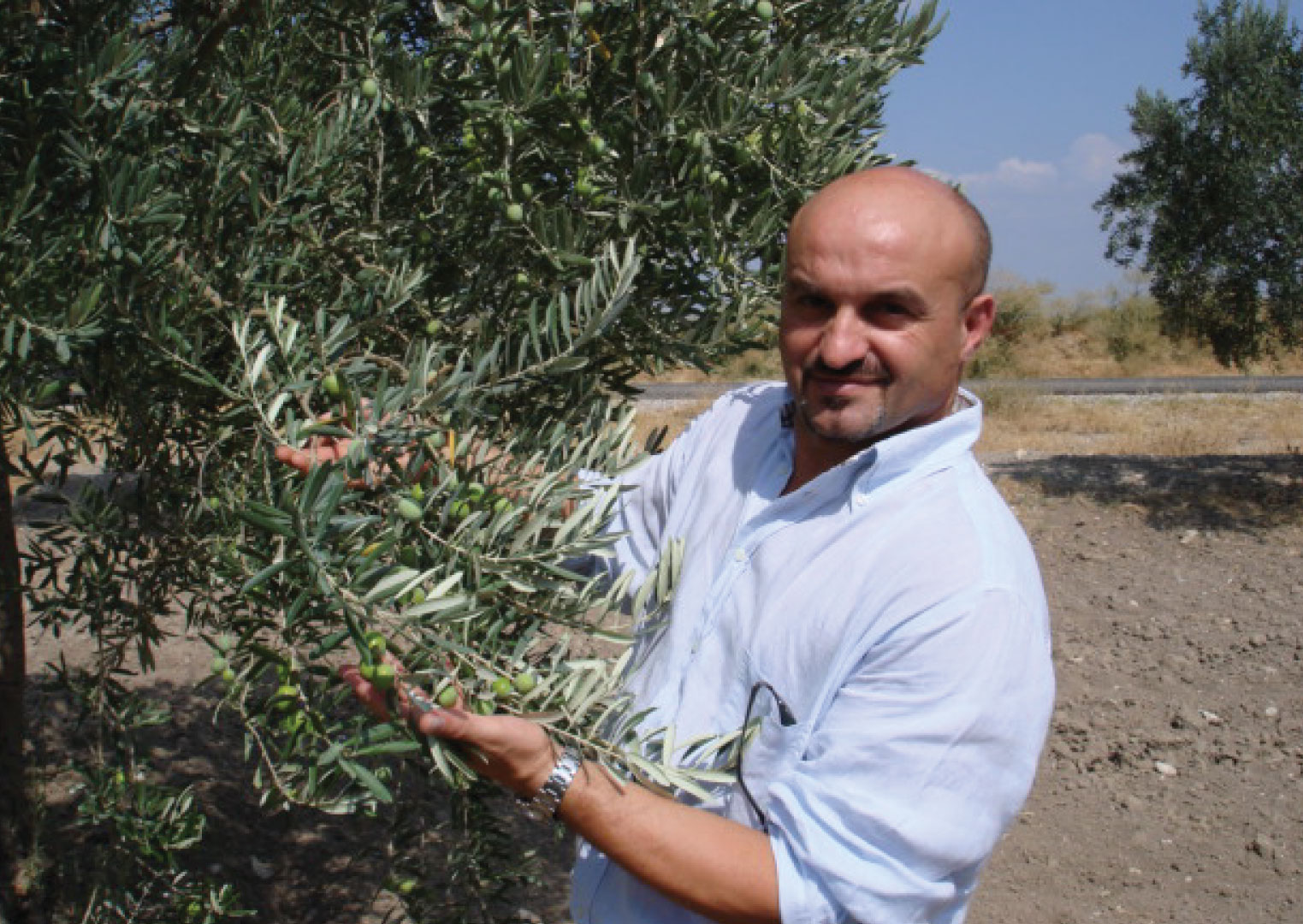 Whilst recognising the current presence and constant growth of Pesto within the British market, Salvatore foresaw the future of Pesto not only within the UK, but in Europe and the rest of the world too. This resulted in a second, state of the art, 2900m establishment being built from the ground up in 2010, in the heart of Liguria; the home of Pesto.

By no coincidence, the location means we are within a close vicinity of our D.O.P. Genovese Basil fields which allows us to guarantee the best possible quality and freshness of our main ingredient, truly respecting the ‘farm to fork’ concept. 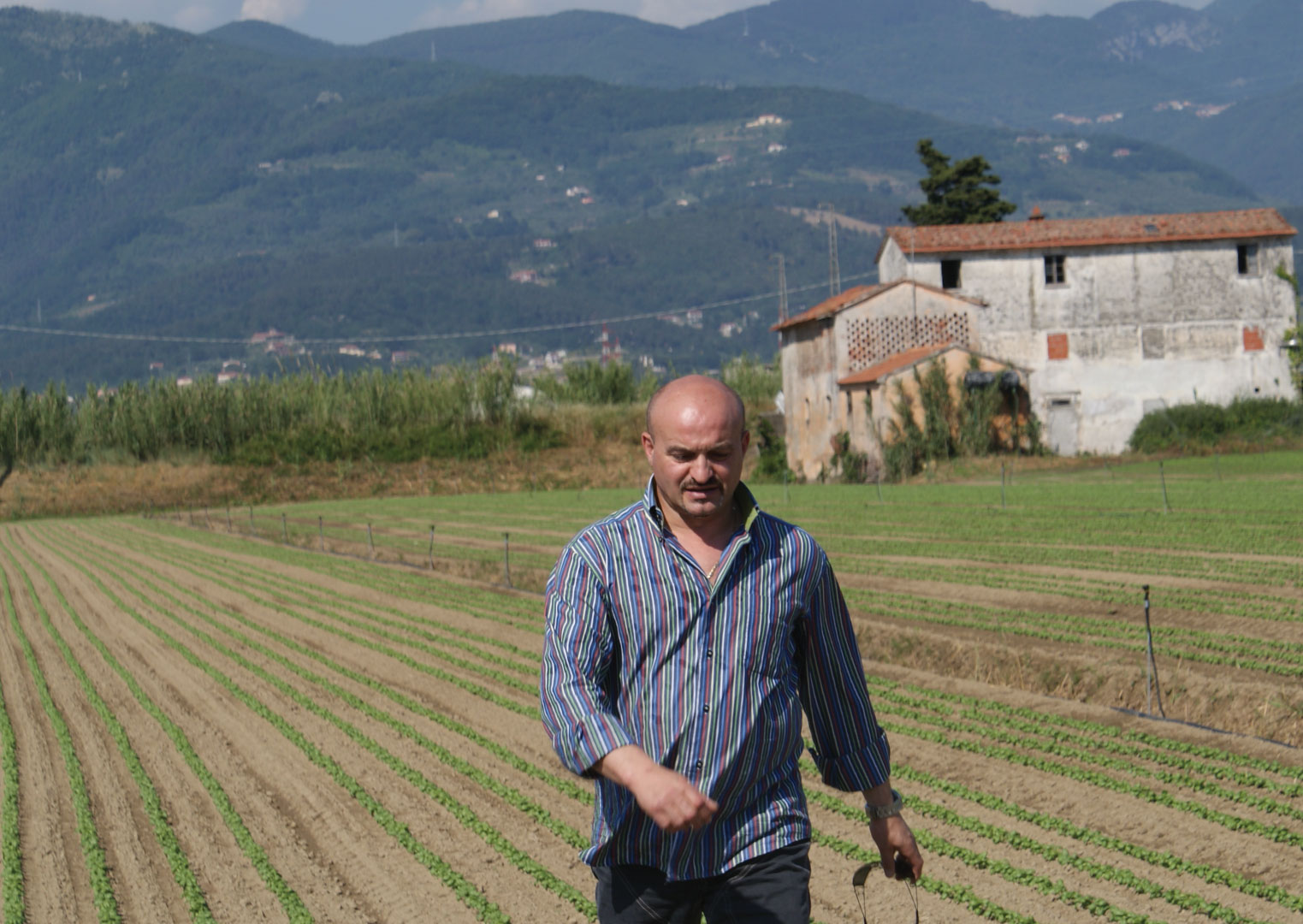 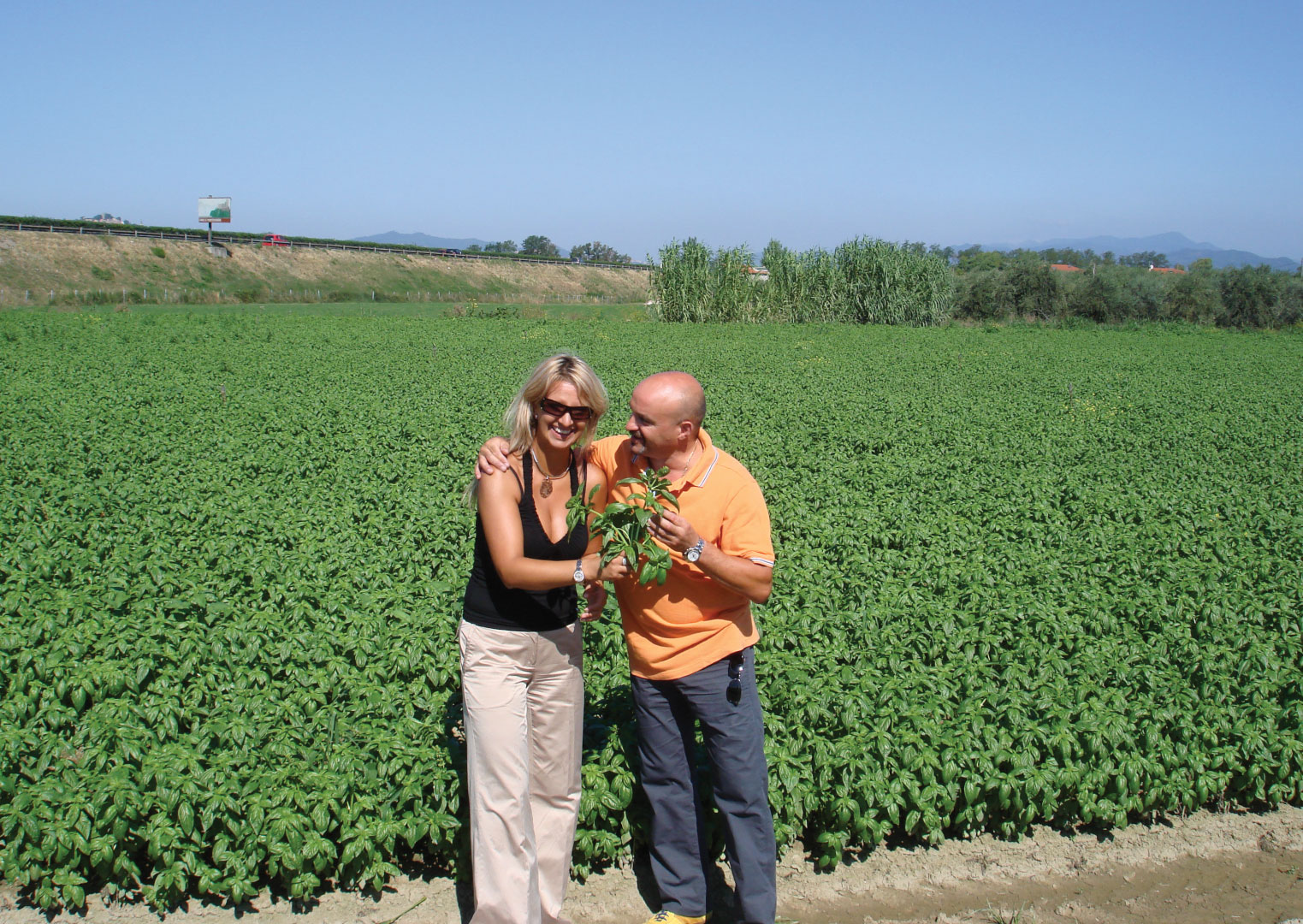